Skip to main content
It looks like you're using Internet Explorer 11 or older. This website works best with modern browsers such as the latest versions of Chrome, Firefox, Safari, and Edge. If you continue with this browser, you may see unexpected results.

Information and Resources for School Librarians 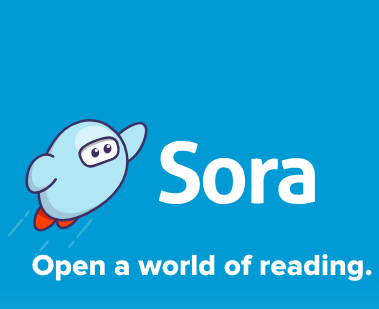 Librarians: click on the Sora tab in our LIbGuides for all kinds of FAQs and resources about Sora, Overdrive Marketplace, and more!

Click on the icons below to go to Rosen Learning Center or ePointPlus.

Once there, select the eBook(s) you want to see - then click on the book to open it up! 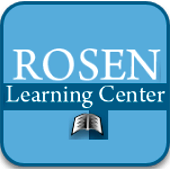 GO TO YOUR LIBRARY'S GALE DATABASES, AND CLICK ON THE GVRL LINK.